The new junction was opened by Councillor Waseem Zaffar, Cabinet Member for Transport and Environment at Birmingham City Council, with the ceremony also including the burial of a time capsule which will give people in the future a glimpse of how life was in 2019. The capsule was buried with assistance from Roqaya Raik, a pupil at Cromwell Primary School, who won a competition with her drawing of how the junction may look in the future.

Cllr Zaffar said: “This is a major junction on the city’s ring road and a key access point to the city centre, universities, Eastside and the forthcoming HS2 Curzon Station, handling nearly 75,000 vehicles a day.”

“However, as a roundabout it was subject to peak-time congestion and the subways were unattractive to pedestrians and cyclists, so I am delighted that these much-needed improvements are now in place.”

“They will help to keep our city moving by enabling better management of traffic and providing improved road safety for all users – and while the new junction will not have an official name and is no longer a roundabout, I’m sure many people will continue to refer to it Ashted Circus.”

McPhillips’ Contracts Director Andrew Dunham commented: “At McPhillips we are pleased to have delivered this complex project for the authority on-time and budget with minimal disruption to the surrounding area.” 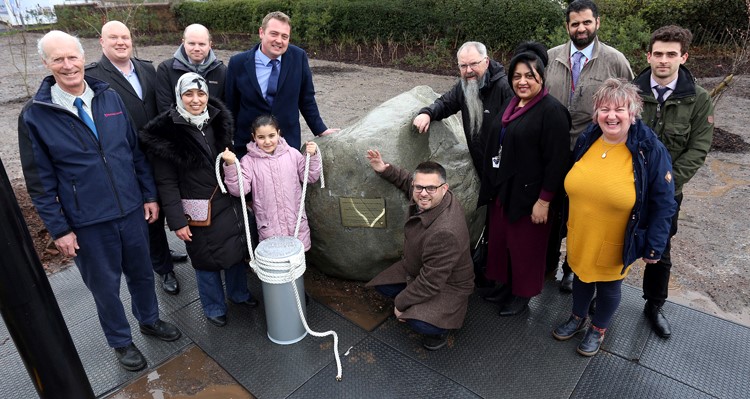 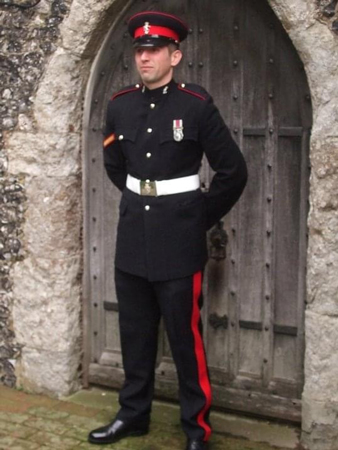 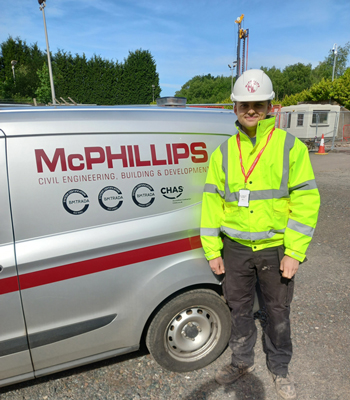 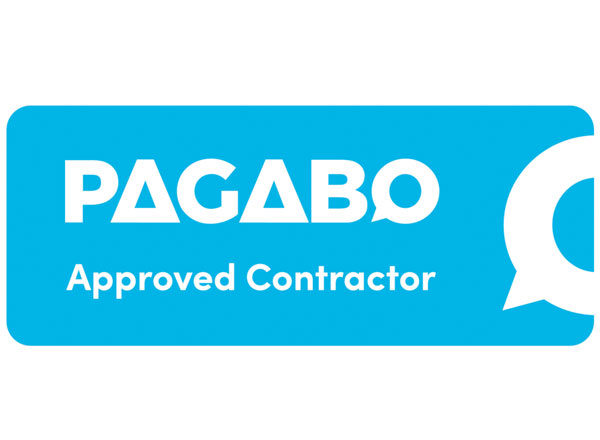