McPhillips has scored another success picking up an Order of Distinction in the 2021 The Royal Society for the Prevention of Accidents (RoSPA)  Health & Safety Awards marking the fact that we’ve received 24 consecutive annual Gold Awards.

Organisations receiving a RoSPA Award are recognised as being world-leaders in health and safety practice and every year, nearly 2,000 entrants vie to achieve the highest possible accolade in what is the UK’s longest-running H&S industry awards.

Julia Small, RoSPA’s achievements director, said: “The RoSPA Awards scheme is the longest-running of its kind in the UK, but it receives entries from organisations across the globe, making it one of the most sought-after achievement awards for health and safety worldwide.” 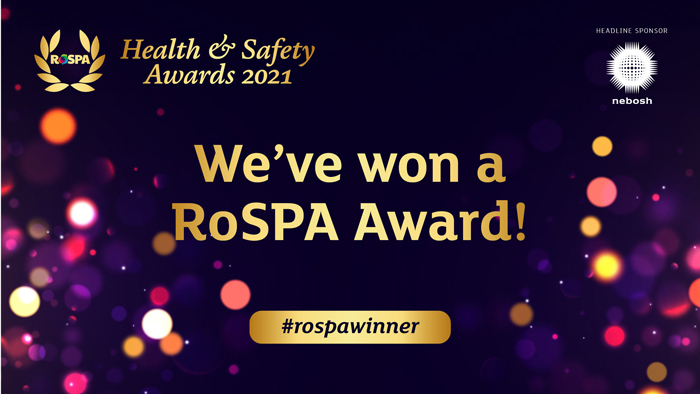 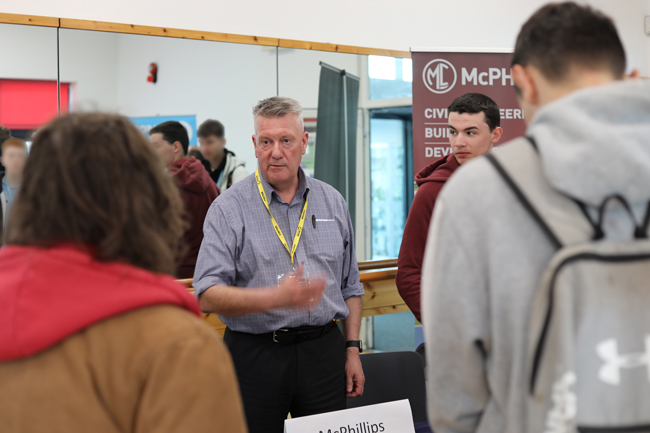 As part of our commitment to supporting and investing in our local community, we have… 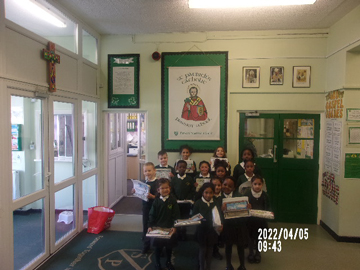